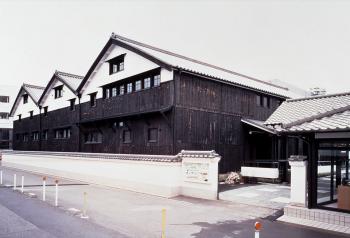 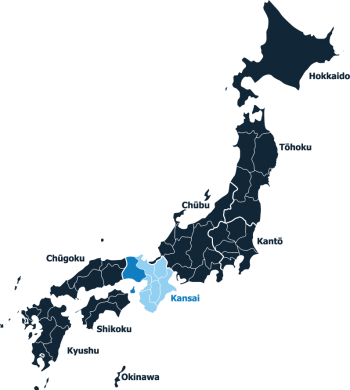 Founded in 1550, Konishi Brewing began producing sake to complement the family's pharmaceuticals enterprise.  The name Shirayuki (Snow White) was adopted by Konishi Brewing in the 1600s when the second heir became deeply moved by the picturesque view of the snow-capped Mt. Fuji.  Konishi is credited with inventing the horn cask to transport sake.

The great haiku poet Matsuo Basho (1644-94) is said to have advocated the principle of Fueki (immutability, not subject or susceptible to change) and Ryuko (fluidity, always seeking something new as time goes by) reflecting his belief that the interchange between transient and immutable is central to the soul of haiku. The word suggests that although fluidity and immutability are seemingly contrary to each other, their interchange is essential.

Established in Itami (the Birth Place of Sake) in 1550, Konishi Brewing has generously been supported by loyal customers in its pursuit of taste and satisfaction .We always consider our company to be on parity with our customers and have built the company with pride and foresight as a manufacturer.  While we will continue to emphasize our 460 years of rich history and traditions, the benefits of which, we realize that have to be passed on and reflected in the current and future business plans. We will take good care of immutable matters including the wisdom of our predecessors and it is our intention to pursue and undertake the “innovative management of “Fueki Ryuko” and to take on new challenges with our future generations in mind.

Japanese sake offers many universal values. The original feature of sake of course is its depth of flavour and sake also represents a good nutritional balance. Sake of course should be treated with respect and as with all alcohol products drunk in moderation.  In order to disseminate information on sake and its values throughout the world, we would like to widen our horizons in and out of Japan.