Approximately 900 years ago, a family built a golden capital in the northeastern part of Japan. Their prosperity lasted 100 years until they were destroyed by the central government. In the war, 36 samurai and one princess escaped and settled in Sakata City in Yamagata Prefecture. The descendants of the 36 samurai established the coastal trade in Sakata City, the location of Kikuisami Co., Ltd. The port of Sakata grew to become one of the biggest ports in Japan in the latter half of the 17th century. The "36 SAMURAI" brand was created to honor their achievement.

Brewed using Yamagata Prefecture Miyama Nishiki sake brewing rice cultivated in the Shonai Plains and snowmelt that has percolated to an aquifer south of Mt. Chokai. 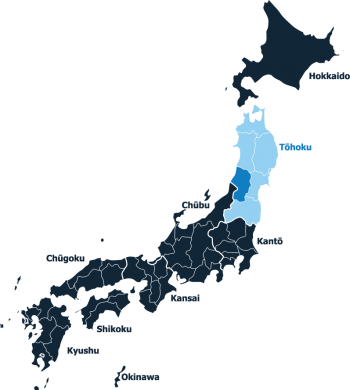 Pouring crystal clear, this sake shows complex aromas of pear skin, green banana, fresh cantaloupe, and golden flowers. The palate is rich and round filled with alternating tones of tropical fruit and hints of malt.