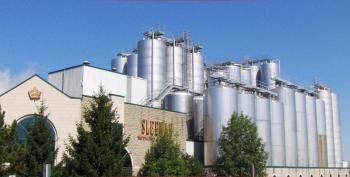 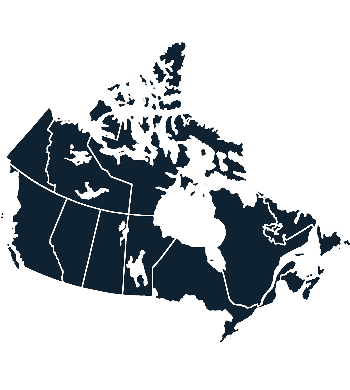 Founded in 1876, Sapporo is the oldest beer brand in Japan. First brewed in Sapporo on the island of Hokkaido by brewer Seibei Nakagawa, the current world headquarters is located in Ebisu, Shibuya, Tokyo. The company acquired the Canadian company Sleeman Breweries in 2006.  The company has five breweries in Japan, the Sleeman brewery in Canada, and Sapporo Brewing Company in La Crosse, Wisconsin, U.S.  Sapporo Premium has been the #1 selling Asian beer in the United States since Sapporo U.S.A., Inc. was first founded in 1984.

During the Meiji Era, the Hokkaido Development Commission (Kaitakushi) experimented with hop cultivation.  Although successfully cultivating hops on the island of Hokkaido, the yield needed an end-use, which resulted in the founding of the beer brewery. Privatized in 1886, the Sapporo brewery became the centerpiece for the Sapporo Beer Company.

After 1949, Dai-Nippon was divided into Nippon and Asahi breweries, with Nippon Breweries resuming production of Sapporo beer in 1956.